We arrived in Songdo on Sunday afternoon- after a total of sixteen hours in the sky. Strange to find the weather almost exactly the same as Kansas after our 7000 mile journey. We jumped into a taxi sent to meet us for the fifteen minute trip over the Incheon Bridge to Songdo, "City of the Future.".

Songdo seems to have emerged from the tidal flats as a fully realized vision. The scale of downtown reminds me of Kansas City, the difference being that there are no old parts of town - everything is new - really new.


Countless green glass skyscrapers with fashionable architectural top hats lean over large urban greenways (some with impromptu vegetable gardens) that give Songdo its claim to environmental friendliness (It was recently named home to the United Nations Green Climate Fund). Bikers take full advantage of the extensive bike lanes that run parallel to pedestrian sidewalks, traffic swells during rush hour and construction cranes dominate every horizon.  But for its height and density Songdo feels unusually quiet and uncrowded.We're here seeing a city being born, built with the hope that the people will come.

We're staying in a guest apartment a half a block away from Chadwick International School and within walking distance of Central Park, site of the mural project. The apartment, clean and spare is equipped with an integrated home base system that controls all the lights and appliances, and a toilet with multiple push button controls for options I can't figure out. It only took us two days to learn how to switch on the bedroom light.

The Chadwick campus is impressive in both its architecture and offerings for students. It also boasts one of the most incredible school lunchrooms I've ever encountered. A half dozen chefs prepare entrees from around the world. There's even a full espresso bar. Our host Vanessa Vanek's art classroom feels more familiar with projects in process scattered around the room, inspirational art posters on the walls surrounded and plenty of creative clutter ready for cultivation.


We knew ahead of time but it still comes as a bit of a surprise that all the students are fluent English speakers and have English names they use while in school. At times it's a bit disorienting being surrounded by school kids working on a mural, I forget we're in Asia only a couple hours south of the DMZ with North Korea.

Reading your description of the city, makes me wonder how the elements you describe will be incorporates into the mural. Or is there already a proposed image? 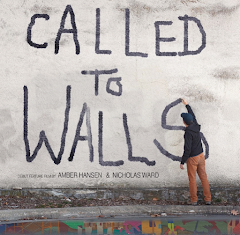 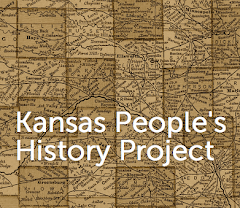